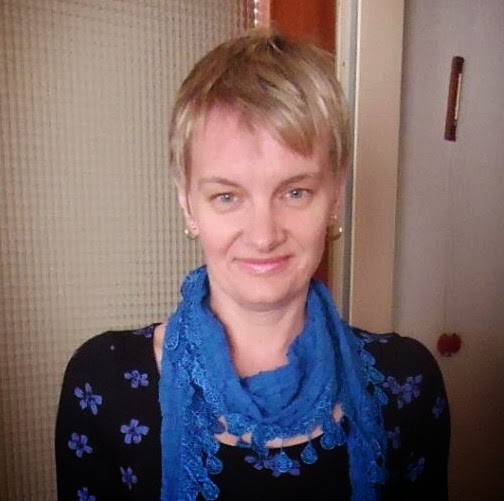 As a part of the blog tour for her newly published book Edward II: The Unconventional King, I am delighted to welcome to The Medieval World historian Kathryn Warner, with a guest post on Edward II's Rustic Pursuits.


There were certain outdoor pursuits which most royal and noble men of the Middle Ages enjoyed: jousting, hunting and hawking.  Participation in these activities was conventional and expected for men of a certain rank, but one king, however, preferred much more unusual hobbies.  He was Edward II.

"From his youth he devoted himself in private to the art of rowing and driving carts, of digging ditches and thatching houses, as was commonly said, and also with his companions at night to various works of ingenuity and skill, and to other pointless trivial occupations unsuitable for the son of a king," commented the Lanercost chronicler disapprovingly.  Edward II also loved building walls, swimming, rowing, hedging, working with wrought iron and shoeing horses, and not only did he enjoy such hobbies, he showed talent for them: the Scalacronica, a chronicle written by the son of a knight who had known Edward well, called him "very skilful in what he delighted to employ his hands upon."

Most unusually for the fourteenth century, Edward II loved being around water, swimming and rowing.  In February 1303 before his accession, when he was eighteen, he had to pay four shillings in compensation to his Fool Robert Bussard or Buffard, because the two men went swimming together in the Thames at Windsor and Robert was injured in some way by "the trick the prince [of Wales] played on him in the water."  In the autumn of 1315, Edward II spent a congenial month in the Fens with "a great company of common people," swimming and rowing on various lakes and waterways.  To us this may sound like a healthy and relaxing holiday, but Edward's contemporaries were baffled and offended, and the Westminster chronicler talked of his "silly company of swimmers" and his "childish frivolities," and sarcastically declared that the king had gone to the Fens so that "he might refresh his soul with many waters."

In June 1314, Edward II humiliatingly lost the battle of Bannockburn to Robert Bruce, king of Scotland.  A member of Edward's own household, Robert de Newington, was arrested for stating that nobody could have expected the king to win the battle when he spent all his time idling, digging and thatching. A clerk in Edward's service who wrote the Vita Edwardi Secundi (Life of Edward II) also wrote despairingly "If only he had given to arms the labour that he expended on rustic pursuits, he would have raised England aloft; his name would have resounded through the land." The king's willingness to "give himself up always to improper works and occupations" was deemed important enough to be mentioned at his deposition of January 1327 as one of the reasons for his unsuitability to be king, not only because such occupations were considered incompatible with his royal dignity, but because they led him "to neglect the business of his kingdom."

Some extant entries in Edward II's household accounts also provide a glimpse into his love of spending time with his common subjects and watching or taking part in their activities. In November 1322 near Doncaster, he stood by a river to watch ten fishermen fishing, shortly afterwards went to the forge at Temple Hirst in Yorkshire to chat to his blacksmith John Cole, and in May 1326 invited a group of shipwrights to stay with him at Kenilworth Castle. In August 1326, the king joined in when a group of men were hired to make hedges and a ditch in the park of Kenilworth Castle, and some weeks earlier had bought drinks for a group of men hired to clean the ditches around Edward's London manor of Burgundy "in the king's presence." There are many other such entries. All fourteenth-century chroniclers who describe Edward II's appearance comment on his enormous strength: "he was one of the strongest men in his realm"; "handsome in body and great of strength"; "tall and strong, a fine figure of a handsome man" and so on. Edward revelled in his strength and in his excellent health and fitness; he loved the outdoors and demanding physical exercise; he was as far removed from the caricatured feeble court fop he is depicted as in Braveheart and much modern fiction as any man possibly could be. Were he alive in our century, he would no doubt be admired as a king with the common touch and as an excellent role model to encourage his increasingly sedentary subjects to take up some exercise. Sadly for Edward II, he was born in the wrong era, and his favourite activities attracted little but bewildered and horrified contempt. 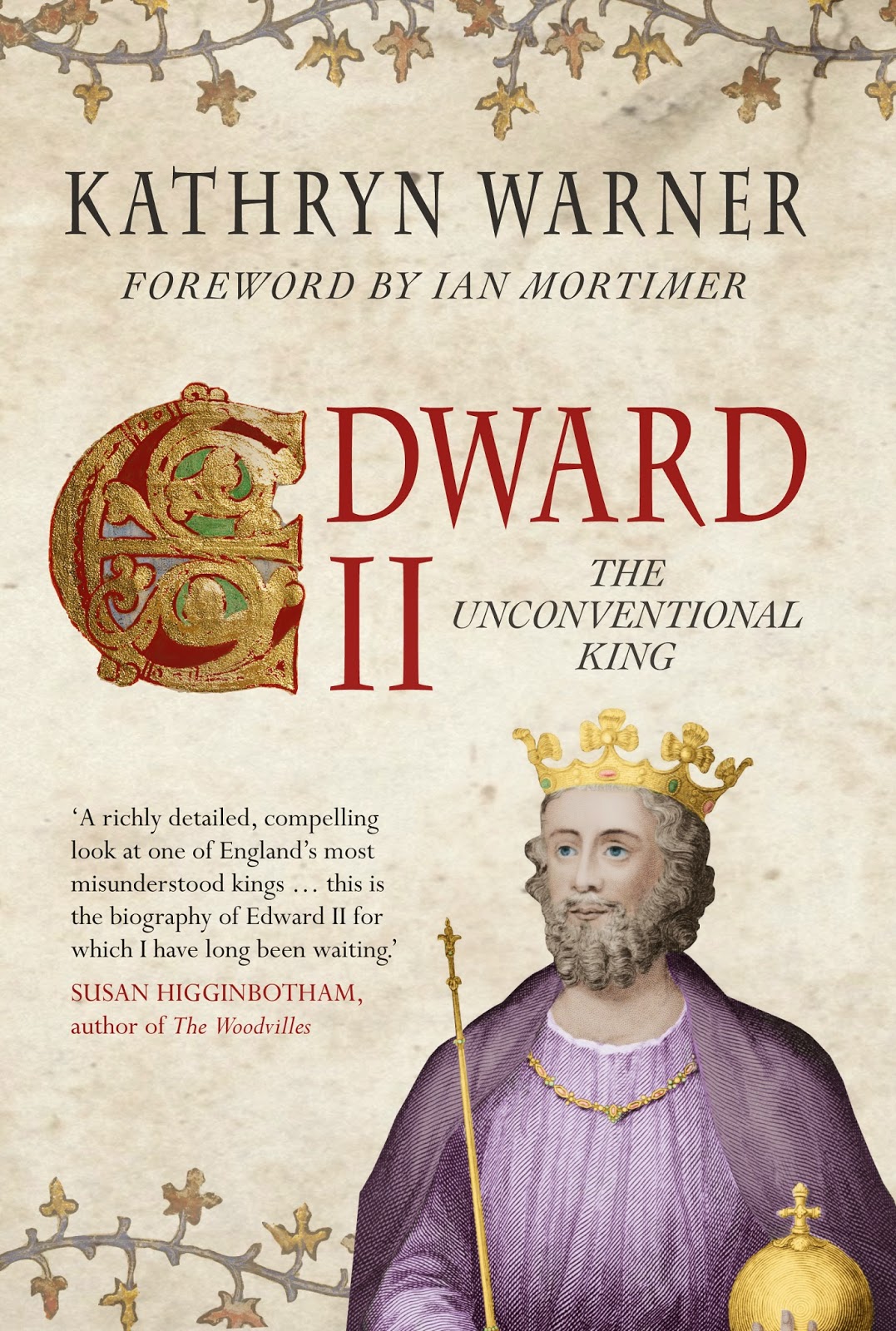 To find out more about Edward II  have a look at Kathryn's new book; a biography of this much maligned king.

History has not been overly kind to Edward; having been subject to cutting criticism throughout his reign, he garnered a particularly poor reputation in the many years that followed. Today he is typically remembered for his inadequacy as a king, likely homosexuality, and of course that red hot poker. In The Unconventional King, Kathryn sets out to right some of these wrongs regarding his reputation, and the rumours that have surrounded him for centuries. She achieves this with great success; the unconventional king with the myths around him cleared, emerges as a man in his own right with a captivating life story.

The book is meticulously researched, and this shines through in every chapter. It proves to be a fascinating read and makes a refreshing change to read about this king's virtues, as well as his weaknesses as a ruler.

The book is available for purchase now directly from Amberley Publishing, or at Amazon UK, Amazon US, The Book Depository, and The Guardian Bookshop.