Hello everyone! On my way from Poitiers to Paris I decided to detour and stay overnight in Saumur, then catch the bus from there to Fontevraud Abbey (for anyone planning on doing this, the bus departs from the Saumur train station bus/coach stops. It's called agglobus ligne 1B and runs 2-3 times per day in the Summer both ways). Saumur itself looks like a lovely town and has its own chateaux, but unfortunately I've not had the time to explore that too.

The main reason I came was to visit Fontevraud Abbey ... and it was more than worth it! It was absolutely beautiful. Walking around, even though there were plenty of tourists about, it still had an air of calm about the place. 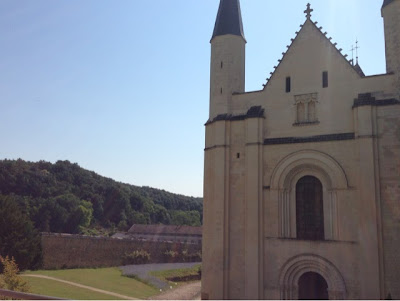 The site was founded in 1101 by Robert d'Arbrissel with an aim of creating an idealised religious community; somewhere that men, women, the wealthy, the poor, nobles, or outcasts, could come together in a community with a unified dedication to God.

It's perhaps best known now however, for housing the effigies of Eleanor of Aquitaine, her son Richard the Lionheart, and second husband Henry II of England.  It is nestled in a peaceful nook of the Loire valley in France at a meeting point of both Eleanor and Henry's lands. Both had connections with Fontevraud during their lives. Henry's aunt was the abbey's second abbess (Matilda of Anjou), and Eleanor retired there during the final years of her life and eventually took vows to become a nun.

Here are some photographs of this gorgeous place: 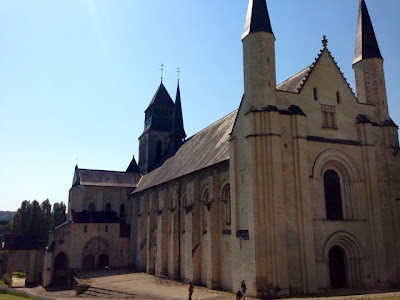 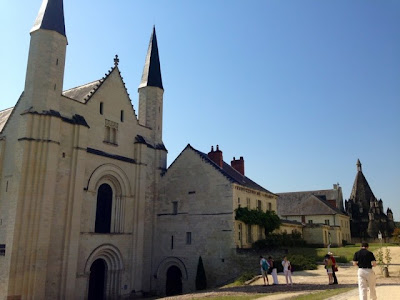 The cobbled pathway to the main entrance 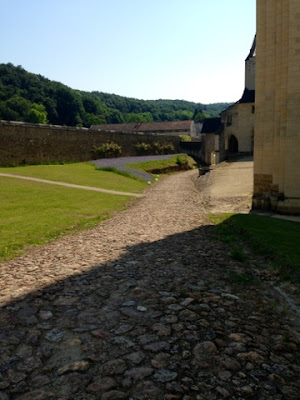 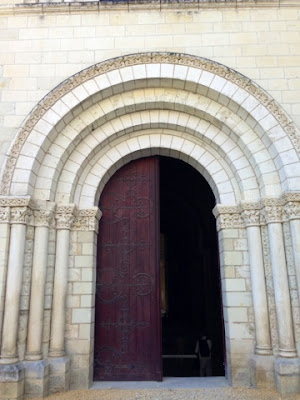 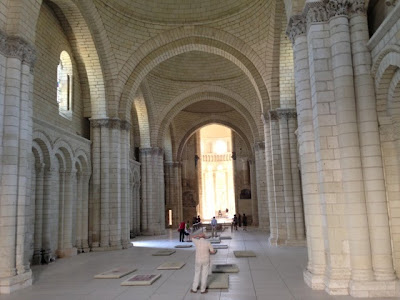 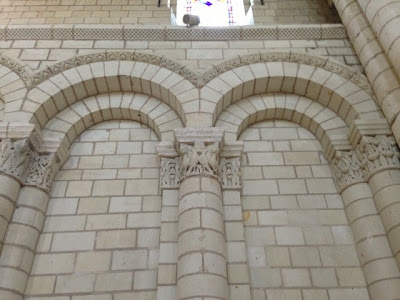 Eleanor of Aquitaine and Henry II of England 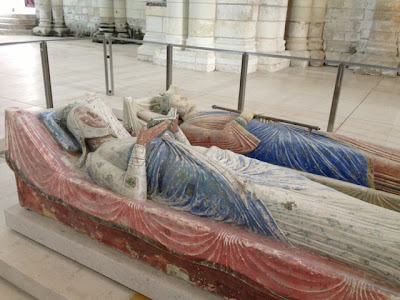 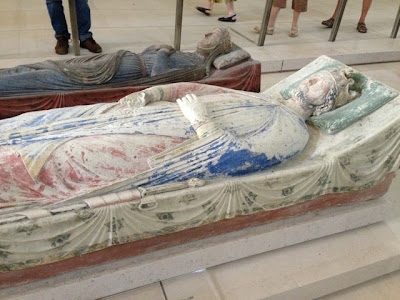 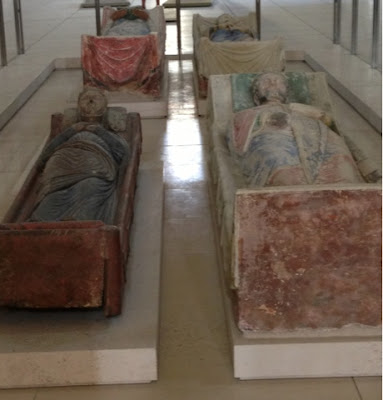 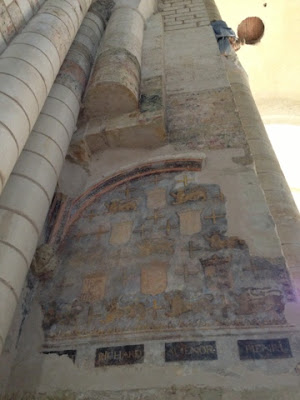 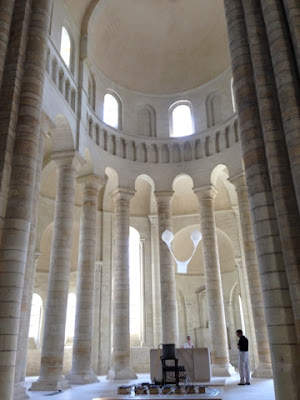 The remains of a fresco of Raymond VII, Count of Toulouse (grandson to Eleanor and Henry) 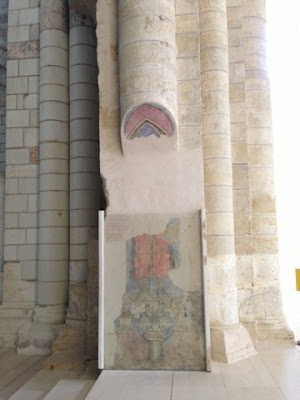 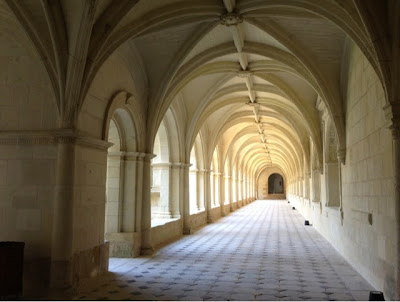 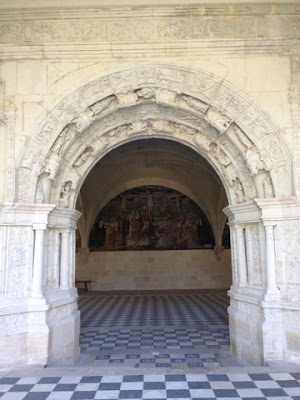 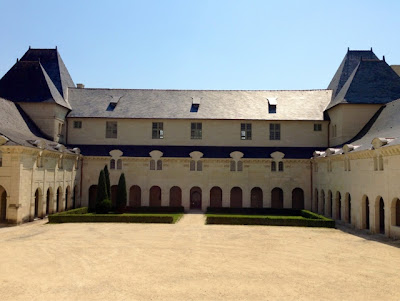 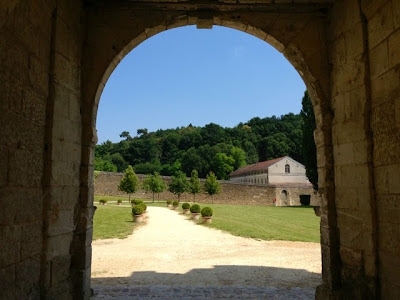 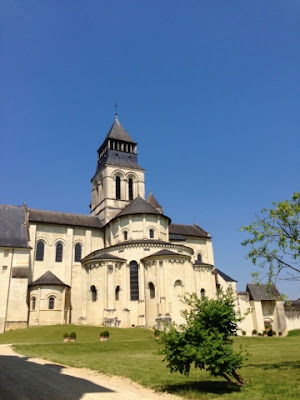 This wonderful section used to be the kitchens 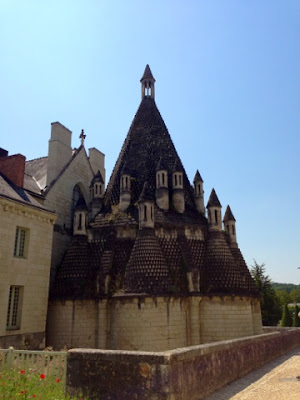 Posted by The Medieval World at 5:53 pm 9 comments: